Chelsea manager Thomas Tuchel says the Champions League holders are still in the market for new players despite spending a club record £97 million on Romelu Lukaku.

The Belgian star impressed when scoring his first goal for his new club in the 2-0 win over Arsenal last Sunday to make it two wins from two Premier League matches.

However, with French central defender Kurt Zouma close to securing a reported £25 million ($34 million) move to London rivals West Ham, Tuchel said the club were in talks over bringing in other players before the transfer window shuts on Tuesday.

Zouma, 26, will play no role in Saturday’s tricky away trip to Liverpool due, not to an imminent move, but to his having had to return to France.

“I will be completely honest, there are negotiations between West Ham and Chelsea about Kurt,” said Tuchel at his eve-of-match press conference.

“Kurt right now is not with us but not because of these negotiations.

“He’s had some personal and family issues and we allowed him to travel to France.”

Tuchel’s West Ham counterpart David Moyes claimed the offer had been accepted and Zouma would be undergoing the medical in France.

“We have had an offer accepted from Chelsea for Kurt but I could not tell you if the medical has been completed yet,” Moyes said.

Should Zouma pass his medical and move, Chelsea are believed to be interested in signing Zouma’s compatriot Jules Kounde from La Liga side Sevilla as his replacement.

“We still have some ideas and we are trying,” said Tuchel.

“And not all decisions are taken regarding also our squad. There are some negotiations going on and we are aware of all the situations.” 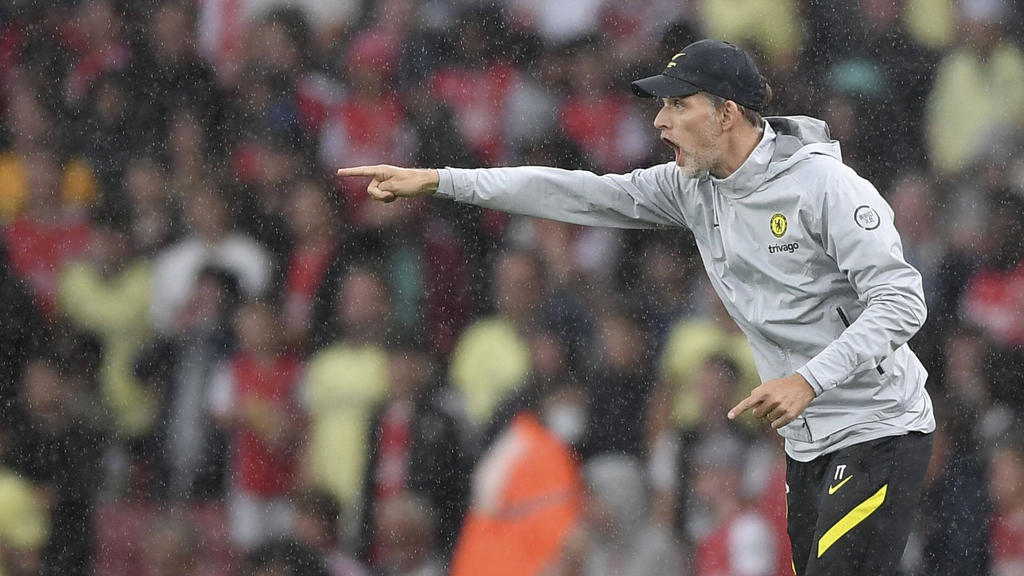